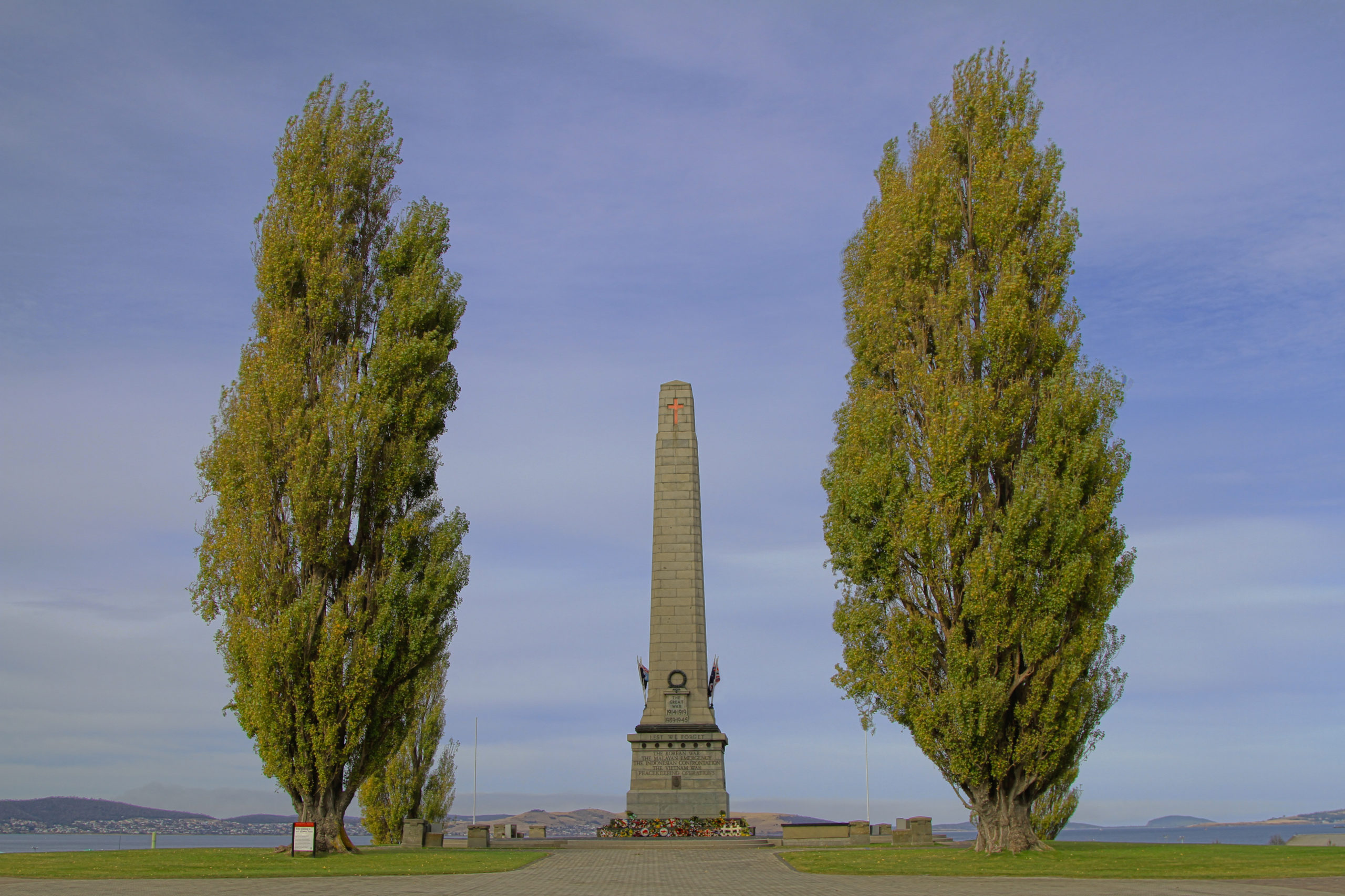 My name is Helen Burgess and I am a veteran, having served in the Royal Australian Air Force from 1984 until 2000. My service is during a time of peace where no major conflicts like we see today, so I have often had trouble reconciling myself to the label “Veteran”.

I joined the Air Force to serve the country I love, Australia. I was asked to give a talk to a group of primary school children for their ANZAC service, so I have been reflecting on what ANZAC Day means to me a veteran of the modern peace-time era. This is basically what I spoke to them about.

ANZAC day is about remembering my fellow military peers, where ever they are, those who have gone before through military action, those who are currently serving, and those who are like me, knowing that whatever service they have joined requires to be number 1 in their lives.

Just as the school children were participating in an ANZAC Remembrance Service, I would participate in similar service as child about the same age as them. In my day it was all about the Landing at Gallipoli, the ingenuity of the Australians in landing in the wrong place and surviving. We would sing a song based on the poem “My Country” by Dorothea Mac Kellar. The second verse particularly strikes a cord with me considering what Australia means to me and my family. The words are as follows:

I love a sunburnt country
A land of sweeping plains
Of rugged mountain ranges
Of drought and flooding rains
I love her far horizons
I love her jewel sea
Her beauty and her terror
The wide brown land for me.

So this love of my country, embodied in this poem, led me in part to enlist in the Royal Australian Air Force in 1984. The other part was my love of Air Craft that I have had since I was six years old.

I was a Communications Operator and worked in Communications Centres — and when my job changed to be involved with computers the Base Information Technology Centres — around Australia. Even though I would have loved to served overseas. Although there were a few overseas operational opportunities — that was not to be.

Partly due to old notions of what Women were capable of in the military. It was a time of change. The Women only services (WRAN, WRAAF and WRAAC) were being absorbed into main services, during the 1980’s and 1990’s. Roles like Pilot and Aircrew were being opened up to women. Some male counterparts often struggled with this.

I would volunteer whenever a situation arose, to server overseas, however my superiors at the time would not recommend me, particularly once I became a mother.

As I said, old notions.

This did not stop me serving though. I have participated in several military exercises providing communications support and rising up through the dizzying heights to the rank of Sergeant before discharging (i.e. leaving the RAAF). At the same time I married my husband (now for 31 years) and had two boys – who are now 30 and 25 years old. My family followed me on my postings to the various bases I went to. My boys got to see quite a bit of Australia more than they would have if I had not been in the RAAF.

One point I would like STRESS, is that not everyone in the military gets to go overseas or even participate in such campaigns as Timor, Afghanistan or Iraq. Being a veteran means that you are willing to go if called upon by your country and sometimes it means supporting those who go overseas.

One instance of this was during my time in Darwin in 1998 to 2000 — from the very beginning through to the midst of campaign in Timor. RAAF Base Darwin was determined to be the centre of all air support and had various nations turn up on our door step to help with the Timor Crisis. I think the count was up somewhere between 10–20 at one time or other.

My role during this time was to ensure that communications facilities within the Northern Territory; particularly in Darwin; stayed online through various differing technologies employed at that time. I may not have been able to go over to Timor however I was on call every other week to support those who were in Timor. This meant I was on duty 24 hours of the Day, for that week. Often I would come home around 5:30pm in the afternoon, and — usually whilst I was having dinner with my family — I would be called out for an emergency. There were lots of emergencies.

I would then not see my husband or children until the next day when I came home again. My boys were only at primary school during this time and found it hard that Mum could not spend time with them.

There are other serving members whose job it was to load and unload cargo from the aircraft that went back and forth to Timor at all hours of the day and night as well as those men who refuelled the aircraft as needed 24 hours a day. There were only a couple of qualified aircraft refuelling experts on base as well and they had very little down time.
There was a lot of tired men and women as the requirements for support went up, with what limited personal RAAF Base Darwin had stretched to cover the requirements. It was a Support Base not an Operational base at the time.

Without the men and women of RAAF Base Darwin, holding the fort so to speak things could have been different for all involved. Requests for
So even though I did not go over the sea to Timor I spent many months supporting those who did by ensuring facilities in Darwin worked.

Perceptions of Myself and ANZAC Day Now

I think no less of my service compared to others who have served overseas, now, although it has taken me a while to shed old thinking of “ it is only those who are in conflict that are veterans.”

It is often said that “When service men and women enlist, we all sign a blank cheque to our country Australia that includes up to your life.” As I stressed before not all are able to serve in conflict.

ANZAC Day is not a day for me to be thanked for my service. It is for me about remembering how much I love Australia as a country, whose freedoms allow us to do what we do everyday, that I served to protect that for everyone. ANZAC Day is about remembering those who have gone before whether in a conflict or not, who are willing to do the same.

This is what ANZAC day means to me — a veteran who has served during a time of relative peace for the World and Australia.